Beautiful portrait made by Ari.

Cool NFTs made in Figma.

This file contains character sticker sheets and illustrations from Microsoft Inclusive Design's toolkit. They are commonly used when referencing Microsoft's Inclusive Design methodology and the diversity in human abilities and preferences.

A cute illustration built from components.

Pablo Stanley live-streamed his process of vectorizing a couple of character sketches. 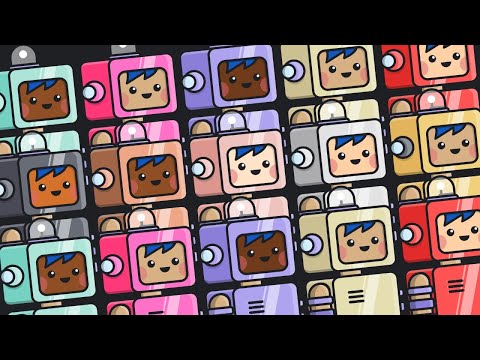 Pretty cool illustration of the Iron Man, from sketch to the final artwork.

Smart and delightful use of animation in the UI. See also the original file at Figma.

“A library of high-quality illustrations made in Procreate, with peppy personalities, free to use in your projects.”

This one is from a few weeks ago, but another fantastic artwork by Vijay Verma.

Joey Lamelas with a cool photo-realistic artwork. See the process on Twitter.

Vijay is a true Figma wizard. Look at his process on Twitter.

Two Lokis is better than one! A different style but really cool artwork as well.

A beautiful illustration of Pixar’s Luca by Vijay Verma.

Pablo Stanley shows his use of Figma components and variants for creating an illustration system of characters for a new comics series, The Design Team.

Miggi makes a sunburst graphic and puts a bird on it. Don’t miss part two, where he explores a totally different and quite creative way to build it with a stroke.

Educational slides from Joey Lamelas’s talk on illustrating in Figma. If you’re a long-time reader, you’ll recognize some of his illustrations.

Explore beautiful artworks created by artists pushing the boundaries of Figma as a design tool.

Cool illustration and background animation made in Figma using the new Interactive Components.

Pablo’s live stream on creating an animated illustration in Figma. 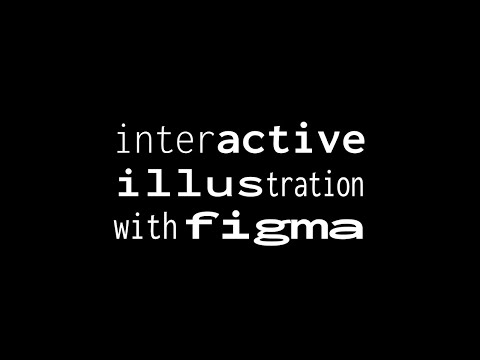